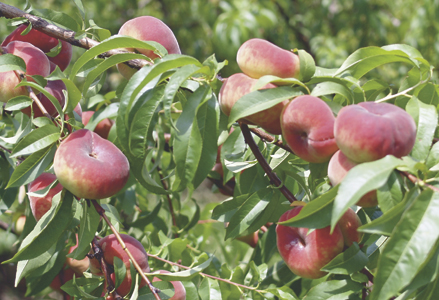 Obtained by crossing varieties at CRA-FRF of Forlì. A flat-shaped cultivar with yellow flesh and top organoleptic properties. The very regular-shaped fruit has a large calibre (130 g) with slightly asymmetrical lobes, a sunken apex and rounded ventral seam. The skin has a white background with shaded and marbled red on top for 60-70% of the surface. The white flesh has red veins close to the stone, and has a good texture and crunchiness. It is very sweet with low acidity. These features give it a very pleasant flavour. The stone is flat and very small. Ripens between the second and third decade of July in Central Italy, while in the South it ripens earlier, the first one. 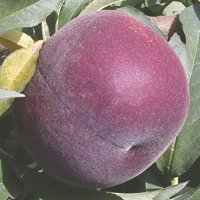 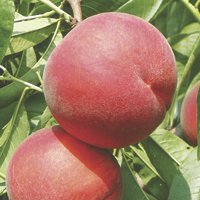 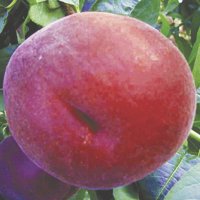 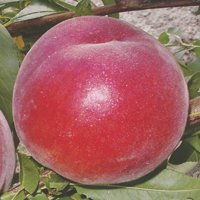 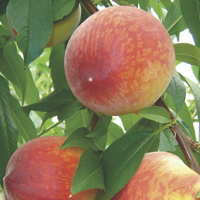 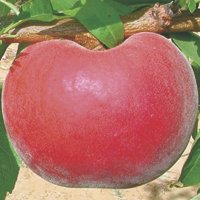 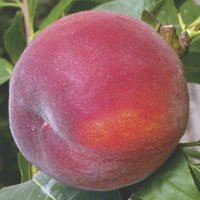 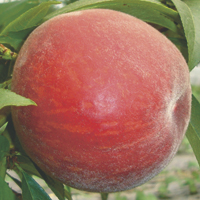 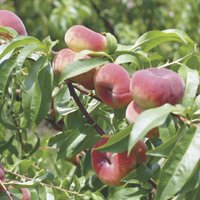 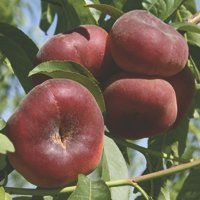